Dream and plan now. Take your escorted tour with included airfare in 2023. 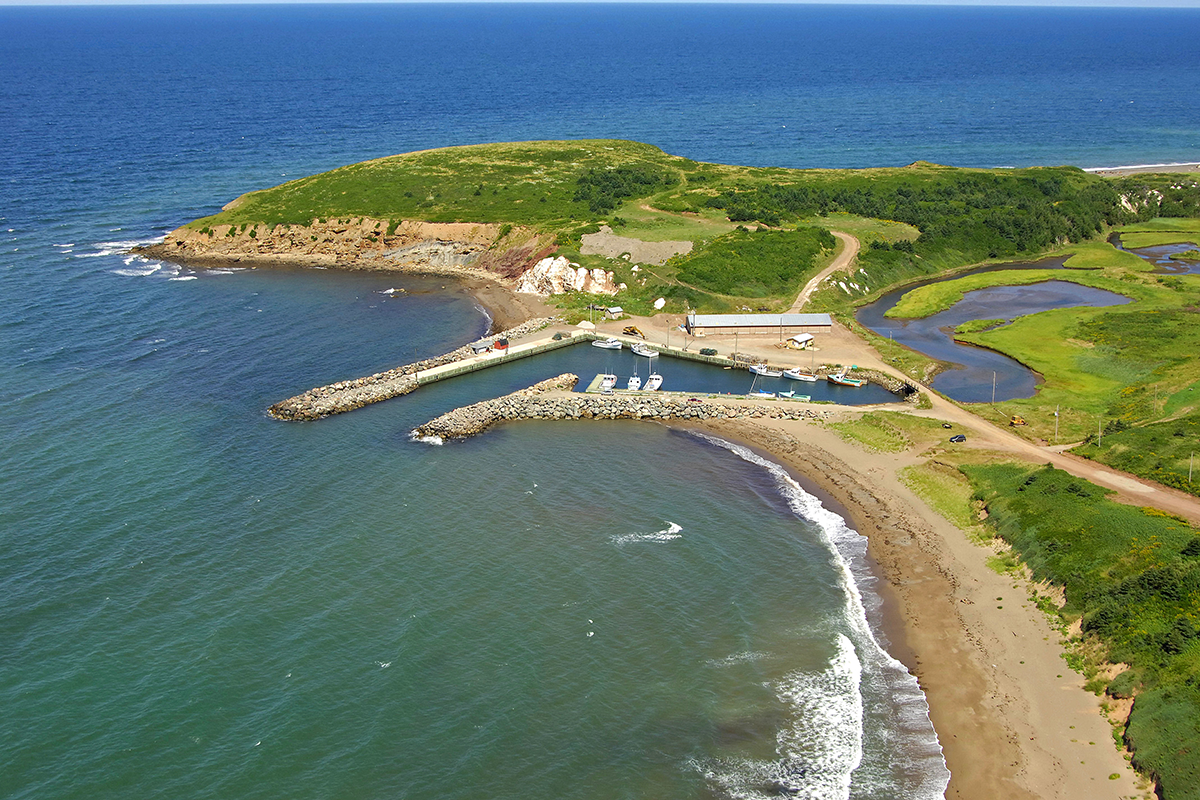 845 AM Meet your tour director and coach driver in Halifax.

9am Depart for Cape Breton on your modern  motor coach

1045 – Stop in New Glasgow for washroom/ stretch  your legs break

8pm Transfer back to hotel

9am a tour around the various trails and back roads in the Mabou /Port Hood area including a stop in stop in Glencoe. Ron and Mary Janet will inform and entertain as you learn about the area with particular emphasis   on the Gaelic culture that was so predominant in the region over the last two centuries.

12 noon -Stop at the Glenora Distillery for a tour as well as lunch.

5pm  Dinner at the Red Shoe Pub in Mabou

630pm Visit the Chestico Museum in Port Hood for dessert  and  musical  presentation .

This day will feature a tour  down Route 19 throughout  the Margarees, Cheticamp and  up to Pleasant Bay . You will be mesmerized by some amazing vistas .

Tour will take through some lovely scenic places with some stops for photos as well as several gift shops. Lunch at the Rusty Anchor in Pleasant Bay.

After lunch we will  travel back  to Port hood area

5.00pm  Arrive back at hotel in Port Hood. Dinner at local  restaurant

Some free time to take a walk to the beach perhaps, meander through the village or just relax outside your motel enjoying the coastal view of Port Hood Island.